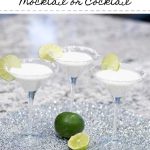 This Keto Coconut Lime Martini Mocktail was conceived during “Dry January.” This movement started in 2012 with 4,000 participants in the U.K and has grown to over four million in 2018  just in the U.K.

Part of the Heal Nourish Grow January 2019 30 days of wellness challenge is abstaining from alcohol. While moderate alcohol consumption can be part of a wellness and keto lifestyle, it can be good to take a break. Especially if you happened to indulge quite a bit over the holidays! Ditching alcohol various times throughout the year, not just January, can offer a lot of health benefits. 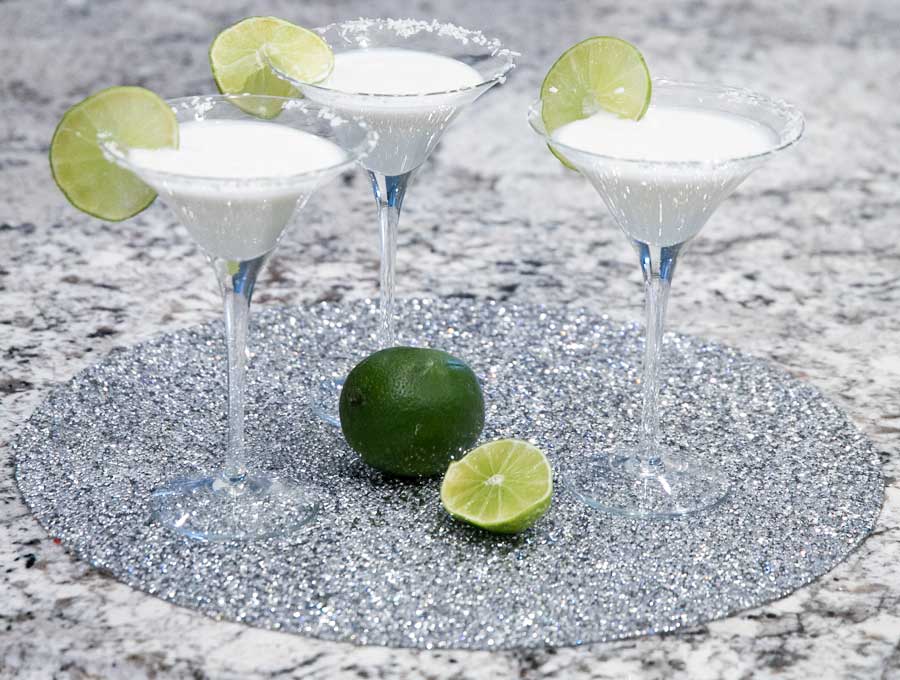 When you think of keto friendly things that can be put in a drink, one of the first things top of mind is coconut milk. As the song says…you put the lime in the coconut…certainly a classic! Though most of us have probably experienced this flavor combination in sugary Pina Coladas of our youth, it can also be used to make a delicious and refreshing sugar-free keto mocktail or cocktail.

If you’re not participating in Dry January or you just want to make this into a keto cocktail when you are having alcohol again, it’s easily made into a keto coconut lime cocktail by adding rum or vodka.

There is lime juice in the recipe, but it’s an amount that keeps the carb count reasonable. It’s very refreshing and citrusy with the amount of lime called for, but you could also cut the lime juice in half to reduce the carb count further. As is, it’s only one carb per serving. 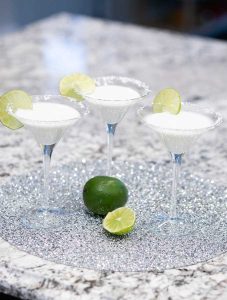 Coconut Milk: Guar or No Guar?

It can be a little harder to find, but go for 100 percent coconut milk. While guar gum doesn’t add a lot of carbs to the overall count, it technically a sugar made of mannose and galactose. It’s just plain not necessary…as is the case with so many food additives.

If you prefer organic coconut without guar for this keto mocktail, Native Forest Organic Coconut Milk or Let’s Do Organic Creamed Coconut are good choices or you can try Aroy-D Coconut Milk (not organic).

Benefits of a Dry January

The University of Sussex studied the benefits of this practice and found there are many including better sleep, better health, more energy, weight loss, better concentration better skin and saving money. It even led to less drinking overall throughout the year. 1

If you didn’t give up alcohol this January, just pick a month and try it. In the meantime, try this refreshing coconut lime mocktail or cocktail for a delicious, fatty keto treat anytime. 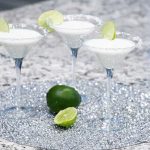 This refreshing keto mocktail is made from three simple ingredients and can easily be made into a cocktail as well with the addition of vodka or rum.

More from my site 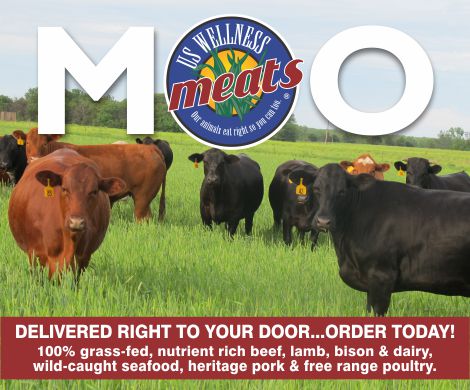 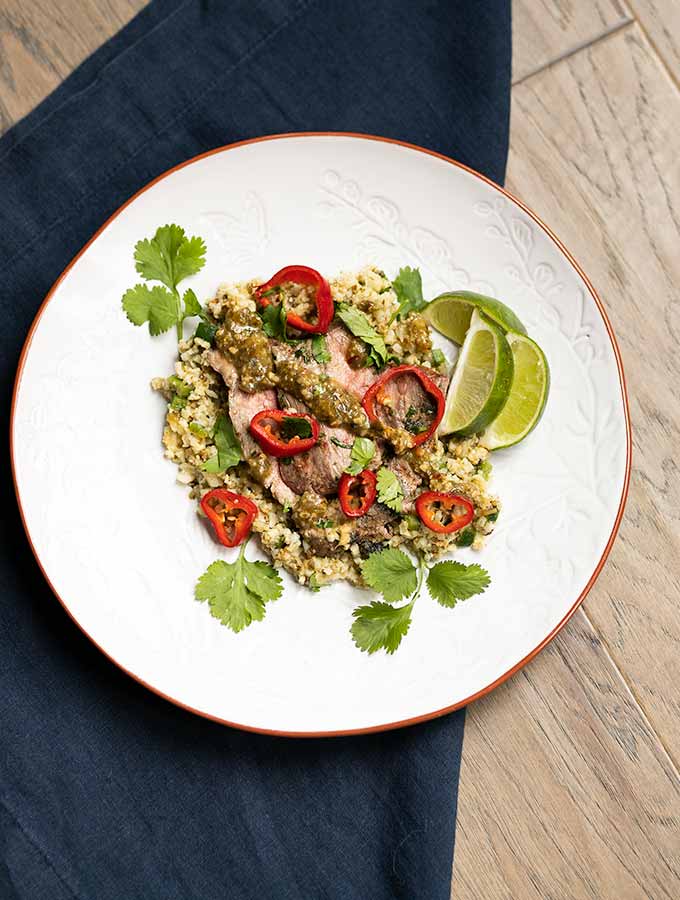 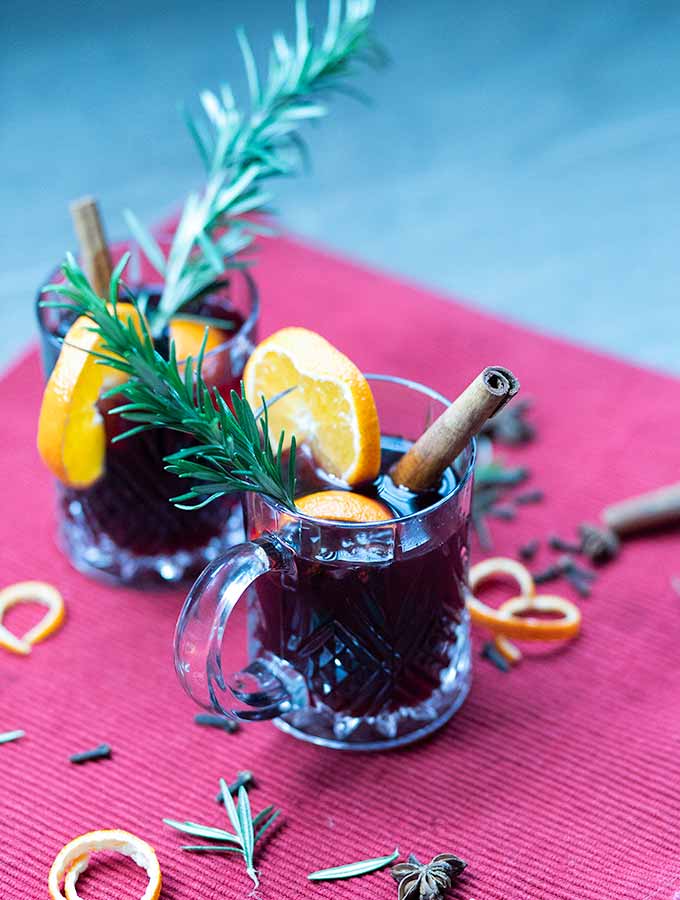 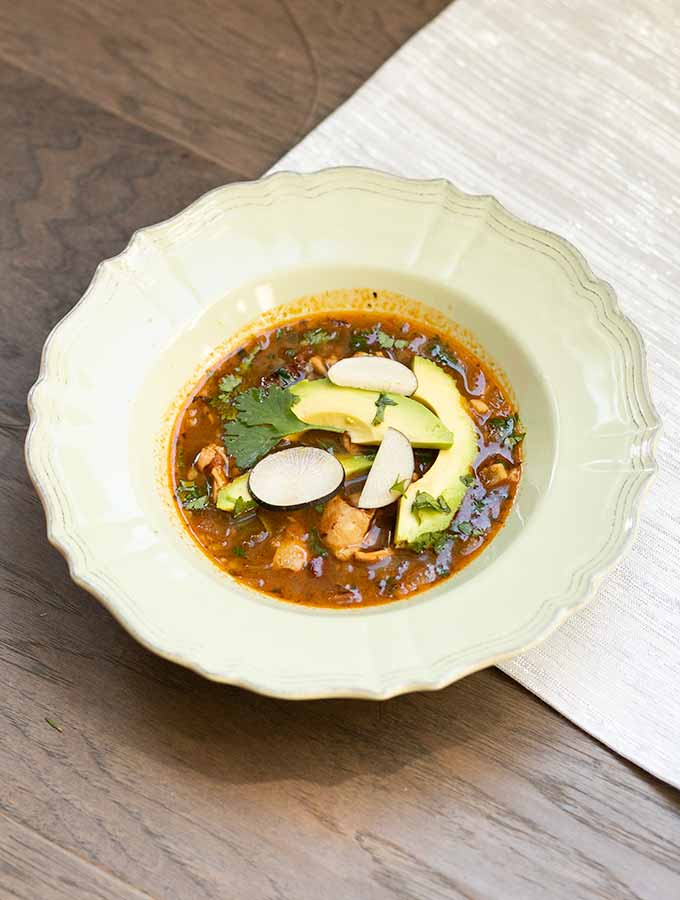 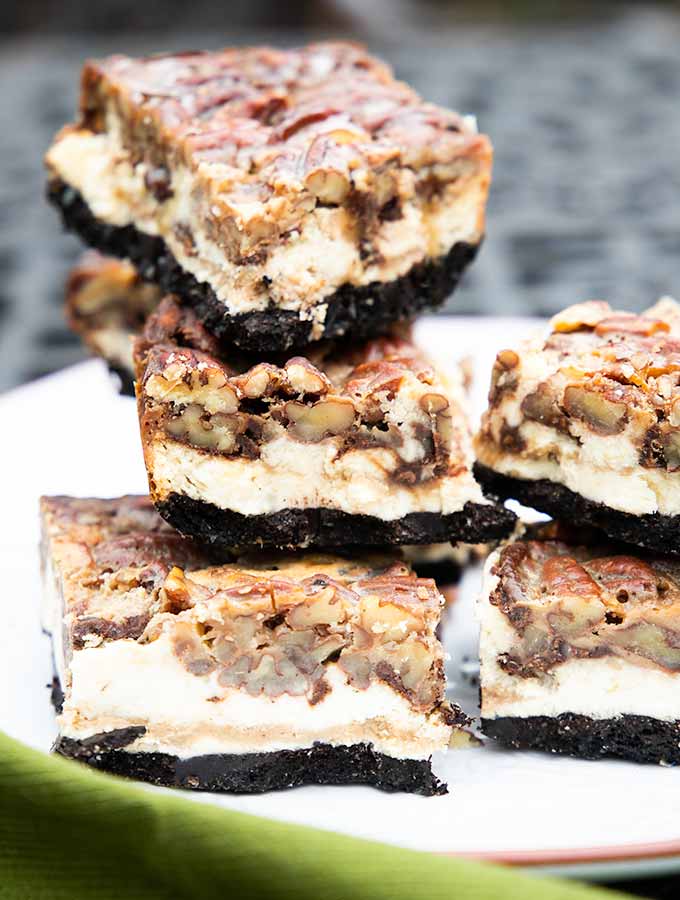 Not one of my better photos, but this was so yummy

Giveaway is over. @emerymariemont used the random

People do so many creative and fancy things with @

One of my favorite treats, tuna sashimi. ⁣ ⁣

Face of someone almost 69 hours into a fast and fe

Time for your meat shot Monday! Had this yummy rib

New year and plenty of new faces around so I thoug

Every year about this time, people start looking i

So many people this time of year start thinking ab

This is one of my favorite dishes when I'm looking

Blessed to have such amazing holiday food this yea

No matter what your religion, color, political par

I'll just be over here trying to stay sane, health

Mexican night is always one of my favs! We had the