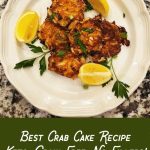 So what’s the best keto crab cake recipe? First you’ll need the freshest crab you can find. When I was growing up as a little girl in Louisiana and Texas, we would go to the gulf coast beaches like South Padre Island on the weekend. With a family of six, it was important to find fun, free activities and the beach fits that bill perfectly. We would head out in our VW popup camper with some things in the cooler (likely ham sandwiches) and my parents would set crab lines.  No fancy cages for us in the south! They literally set up some poles with string in between in the shallow water and baited it with chicken. I had to look up the term bu apparently this is called fishing for crab with hand lines.

If you live near the coast and this is an option then why not? But not that we’re inland and landlocked in Ohio, I mostly rely on Whole Foods for my fresh crab meat. It’s the one place that has it consistently and where I know it’s very fresh. If you happen to like imitation crab or like the flavor out of a can, that should work as well. I prefer lump crab for these but if you like picked or shredded crab, that actually works a little better since it holds together easier. 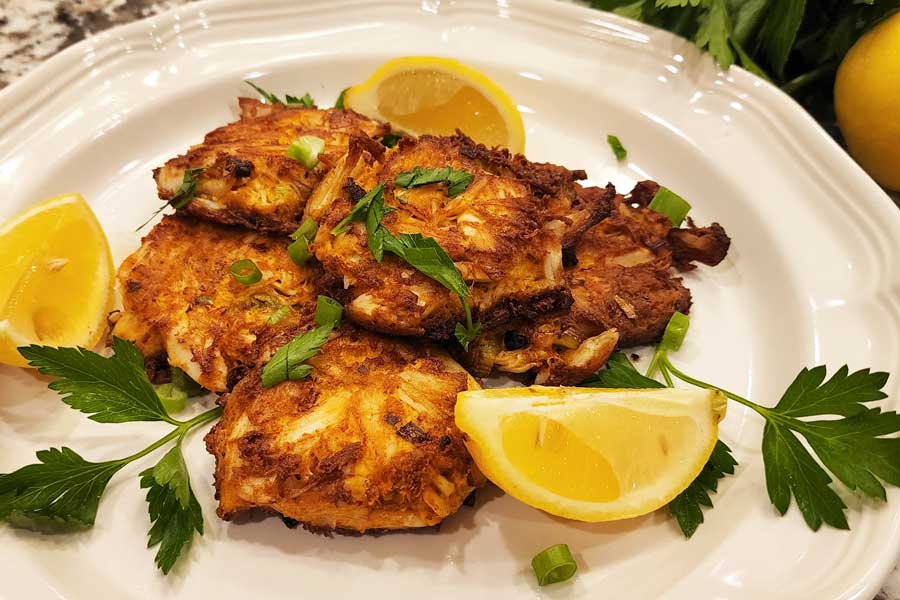 The crucial part of this keto crab cake recipe with no filler is just that…NO FILLER! That’s what makes this recipe virtually carb free and keto friendly. Crab cakes in any form are delicious, but if you’re trying to keep it low carb, you’ll want to avoid the typical bread filler. The other thing I consider essential t the best crab cake recipe is Old Bay seasoning. It’s a staple in the south! According to Box Hill Crabcakes, “Old Bay, a blend of 18 spices, was invented by German refugee Gustav Brunn who came to Maryland in 1939. The spice was named after a ship line of the Chesapeake Bay and quickly grew to be very popular later during the later 20th century. McCormick & Company bought the spice in 1990 and distributed it across the state.” Since my heritage is German, I particularly appreciate this.

What is the Best Seasoning for Crab Cakes?

However, even more common in Louisiana is Zatarain’s seasoning. According to Wikipedia, “The company was started in New Orleans in 1886 and moved to the suburb of Gretna when the family sold the company, in 1963. It was founded as a grocery by Emile A. Zatarain Sr., in 1886. He created a formulation for root beer that became popular regionally after its introduction at 2:30 p.m. on May 7, 1889, at the Louisiana (Purchase) Exposition under the brand Papoose Root Beer, for which he took out a trademark. He started a new business, Papoose Pure Food Products, built a factory, and began to market it in 1889.”

Based on this, did Gustav create a variation? Or are they completely different? I grew up on Zatarain’s in Louisiana but to me, they taste very similar. But, if you’re a Maryland crab cake afficianatio, Old Bay seasoning is traditional and the way to go. If you want to make the best crab cake recipe, you’ll need to choose between these two seasoning blends. 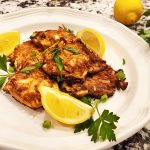 Restaurants typically use fillers in crab cakes to save money, but they're just not needed and add carbs. 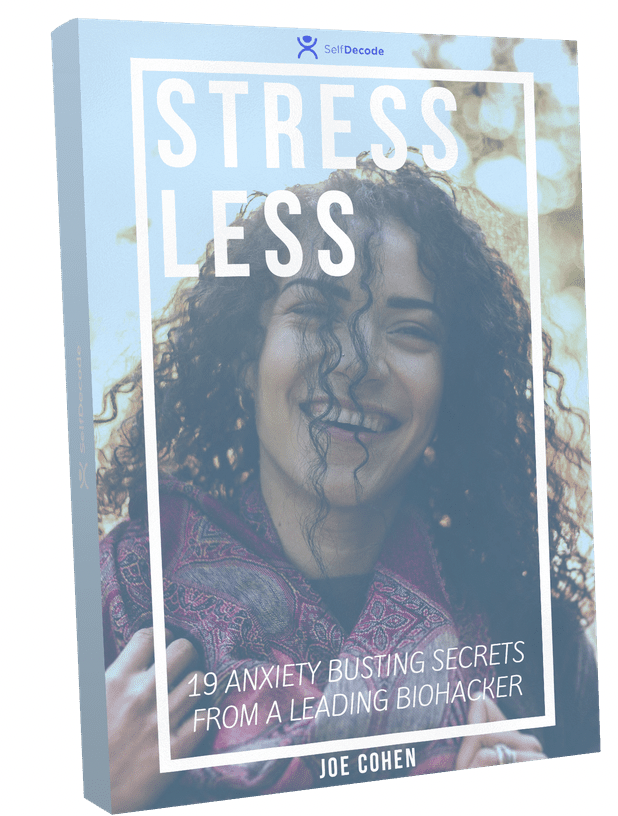 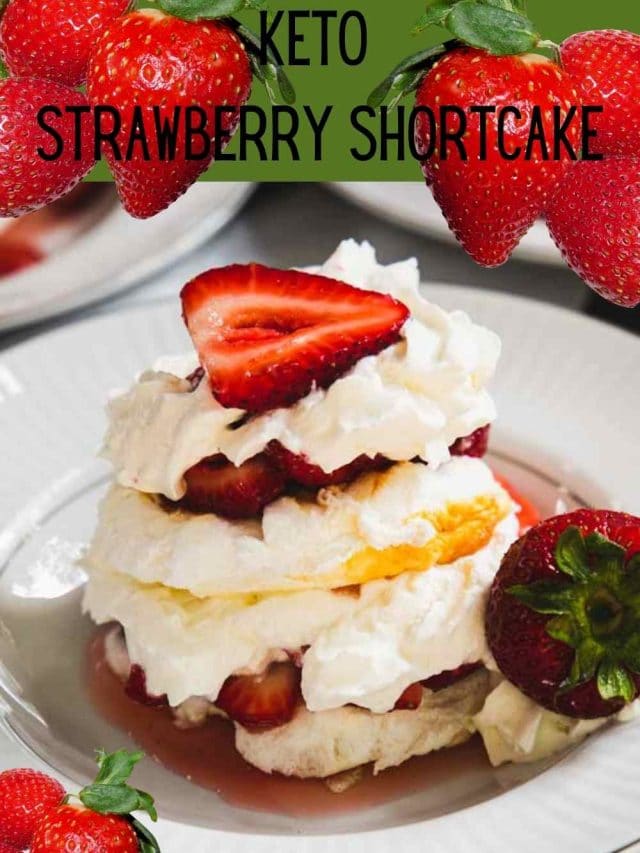 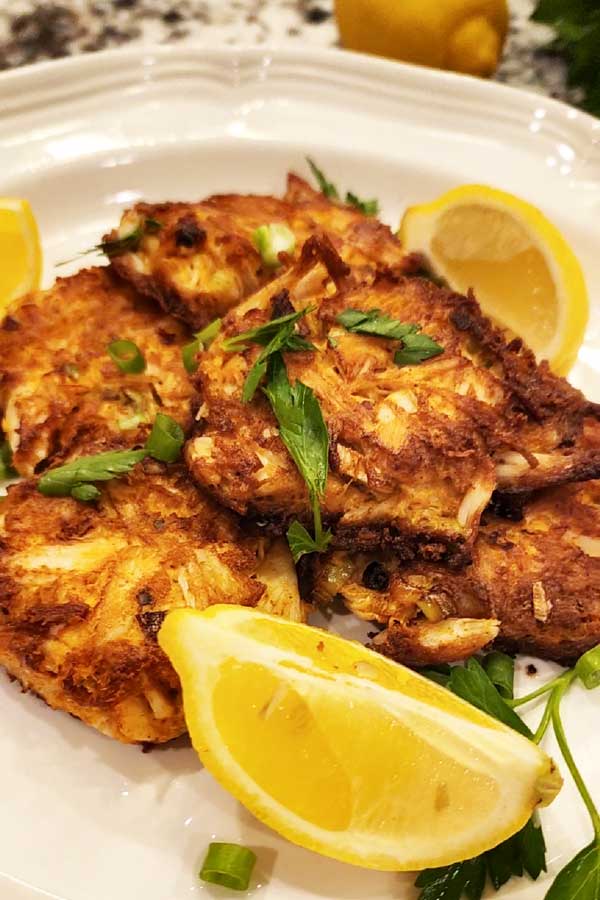 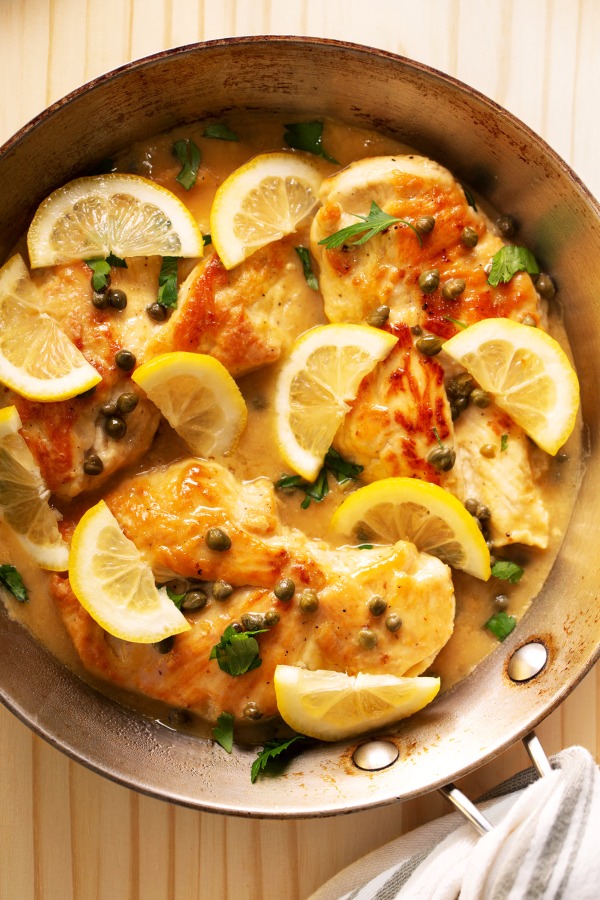 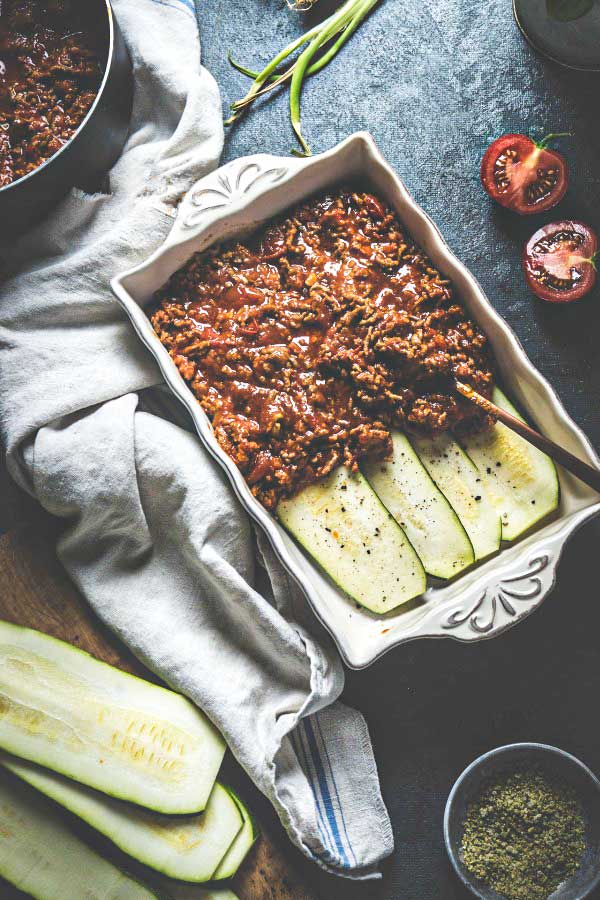 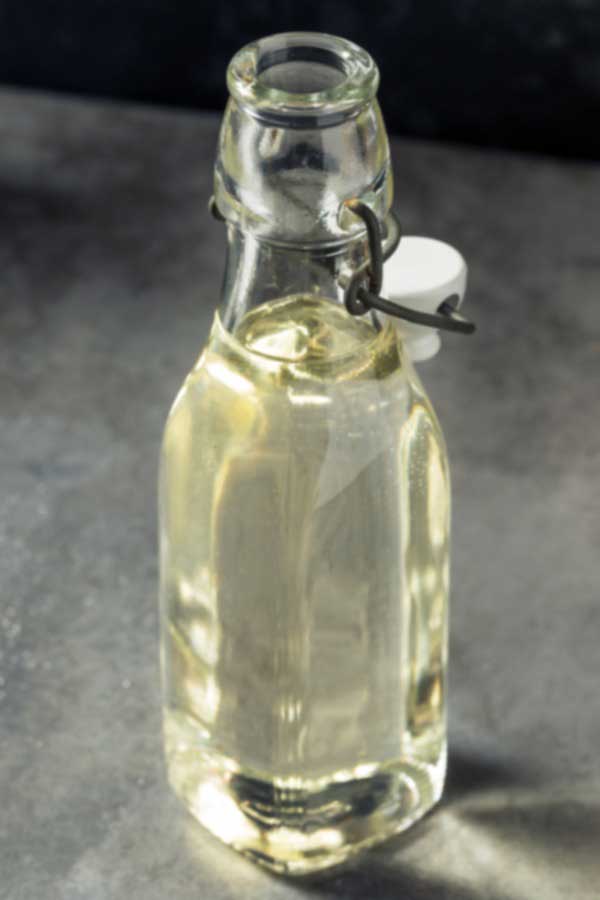